*** The Benefits of the Olive Tree ***
Every part of the blessed tree of olive is fully utilised as the medicinal and cosmetic uses are many: the fruits are eaten or used to produce olive oil; the leaves possess medicinal value; and the wood of the tree is highly valued for carpentry work.
The Prophet Muhammad :saw: is reported to have said:
'Take oil of olive and massage with it – it is a blessed tree'.
Olive Tree - Grafting Plant - জয়তুন কলম চারা
Price : 1950 Taka.
Call : 01878831959
Email: sales@bonayon.com
Online Order : https://goo.gl/w9gdCF
Olive oil is applied to the skin as it brightens the complexion, softens the skin. It is used in the treatment of eczema and several other skin ailments. The olive oil is extremely nutritious as it is rich in anti-oxidants and the vitamins E, A, D and K. It is useful in balancing the fats and lowering the cholesterol and controlling the blood pressure. Olive oil also relates to the maintenance of a healthy digestive system.
The smoke-less burning of olive oil is a peculiar feature, which produces a bright light. The Qur’n stresses the importance of the olive on several occasions. This luminescent property of olive oil is powerfully illustrated in the following parable in the Quran:
"Allah is the Light of the heavens and the earth. The Parable of His Light is as if there were a Niche and within it a Lamp: the Lamp enclosed in Glass: the glass as it were a brilliant star: Lit from a blessed Tree, an olive, neither of the east nor of the west, whose oil is well-nigh luminous, though fire scarce touched it: Light upon Light! Allah doth guide whom He will to His Light: Allah doth set forth Parables for men: and Allah doth know all things".
(Surah 24, Al Noor, the Light, verse 35)
The olive tree, one of the blessings of the plant kingdom, not only has nutritional, medicinal and cosmetic value, but also fulfils a religious function as a sign. Since the time of Adam, the olive has been said to represent those seeking God.
The Olive Tree is one of the most beloved, sacred trees and its place is firmly rooted in Ancient Greek tradition and mythology.
Traditionally, the olive tree is a symbol of peace and friendship, this association began in ancient Greece, as early as the fifth century.

The Olive Tree is one of the most beloved, sacred trees and its place is firmly rooted in Ancient Greek tradition and mythology.

Traditionally, the olive tree is a symbol of peace and friendship, this association began in ancient Greece, as early as the fifth century.

Legend has it that Zeus proposed a contest between Athena and Poseidon for the control of Athens. Poseidon smashed his three-pronged trident upon the hard rock of the Acropolis, which unleashed a spring. Whilst Athena, produced an Olive tree, with its silvery-green leaves and abundance of rich fruits.

The Athenians chose Athena’s gift and, in turn, the Olive tree has remained a much-loved part of Greek life ever since!

It became clear that the Olive tree held special importance over all other trees when the great King Xerxes’ Persian armies swept through Greece. In 480BC, the buildings on the Acropolis, which contained Olive trees, were set on fire and destroyed. However, the olive trees ‘sprouted the same day to a height of two cubits’ (1 metre!). As well as this, seeds from the remnants of this sacred tree were replanted across Attica. Doing this, meant that all the olive groves, surrounding Athens, have a touch of Athena’s original tree.

Olive trees require little in terms of nutrition, as they have evolved over the centuries for poor, stony soils. Although they appreciate an annual top-dressing of fertiliser to keep them glowing with health! They are incredibly drought tolerant, and if allowed to grow naturally, may reach a height of 2 metres in 15 years. 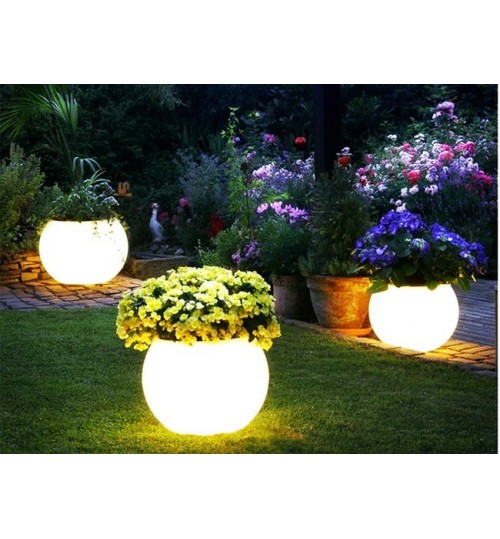 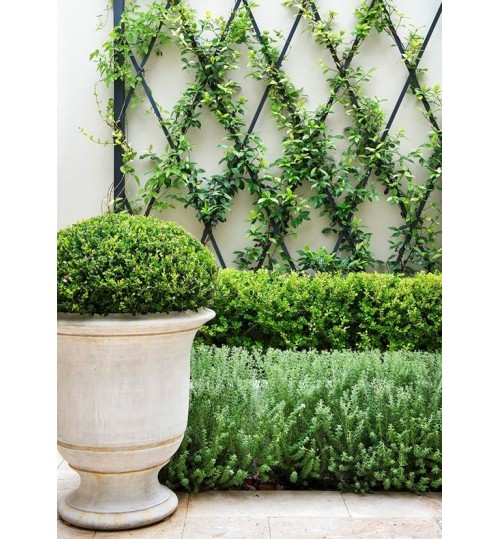 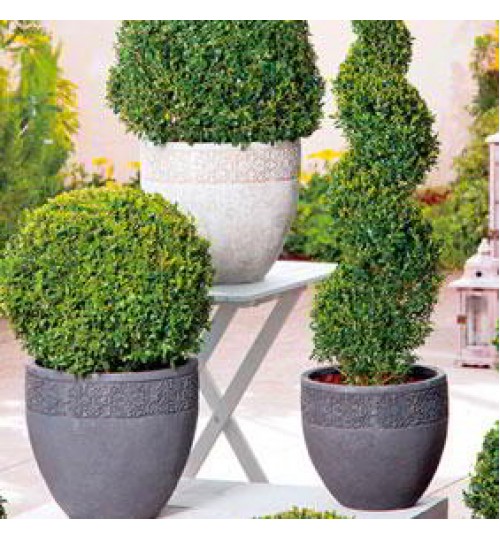 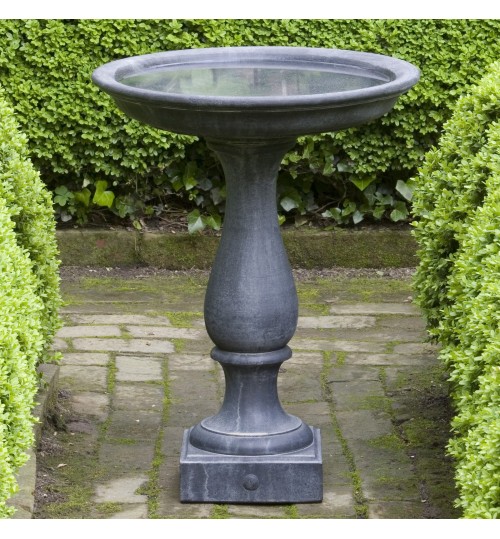 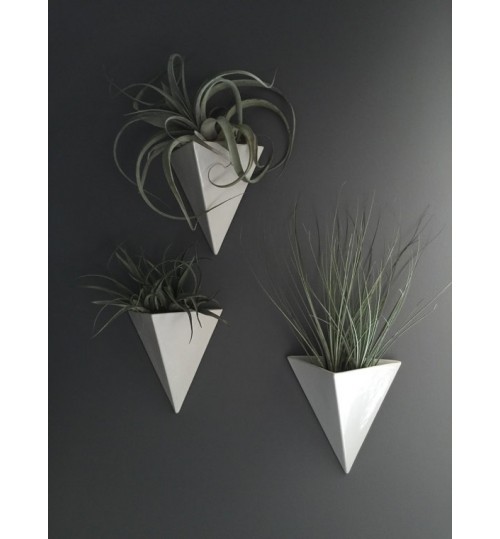 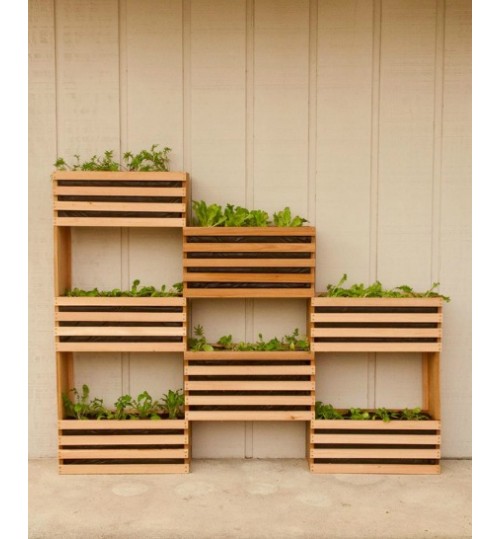 Product detailsDracaena massangeana variety is the most popular, due to its dramatic yellow variegat.....

*** The Benefits of the Olive Tree ***Every part of the blessed tree of olive is fully utilised as t.....