The World Health Organization reported that over four million deaths were attributed to air pollution exposure during 2012. These deaths resulted from strokes, lung cancer, and certain types of heart disease. While many of these deaths occurred in areas with much more pollution than we have in Australia, we’re certainly not free from air pollutants that negatively affect our health.

Moss is particularly good at combatting air pollution. The pollutants in the rain and the air cling to the surface of the moss, and while the pollutants are stuck there, bacteria convert them into the plant’s biomass. As you can see, having a moss wall nearby can do a world of good for your lungs.

Researchers at Texas A&M University in the United States examined correlations between plants and productivity in the workplace. They created three different workspaces: one with flowers and plants, one with a sculpture, and one area with no decorative embellishments.

After having research participants work in all three environments, they found that both men and women demonstrated more innovative thinking and solved more problems while they worked in the space that included flowers and plants.

Dr. Lohr’s study is not the only study that showed similar results. Time and again, researchers find that the presence of plants in workplaces decreases overall stress among employees.

Since moss is colonised by bacteria that subsists on the decomposition of organic substances, it can effectively reduce airborne dust. Airborne dust can contain a variety of potentially dangerous contaminants such as aerosols from cleaners, smoke particles, chemical dust, moulds, and fumes. When people inhale airborne dust, they’re put at risk for dust-related diseases like asthma, allergic alveolitis, and cancer.

Introducing moss into a room helps you to exercise more control over airborne dust. The soluble inorganic components of the airborne dust are absorbed and metabolised, effectively eliminated from the air.

People have long used foliage to reduce noise and create more peaceful environments. Homeowners who live on busy streets plant trees or shrubs to block traffic noises, and people escape to forests when they’re looking for peace and quiet.

The same principles apply with moss. Vegetation naturally blocks high-frequency sounds while the supporting structure diminishes low-frequency noises. Some studies have shown that plants can reduce ambient noises in offices by as much as 5 decibels.

The presence of plants in your living and working quarters has been known to reduce dry skin. Hydrated skin not only helps us to look healthier and avoid wrinkles, but it also helps our wounds to heal faster. We feel healthier in general and avoid the itching and scratching that accompany dry skin.

A process known as “evapotranspiration” makes it possible for the areas around moss to be cooler in the summer months. During the winter, moss provide an added layer of insulation to indoor areas, and this also reduces heating costs.

Through evapotranspiration, water makes its way through the moss and then is evaporated into the surrounding atmosphere. Essentially, you’re bringing the water cycle indoor where it can provide all kinds of healthful benefits to those fortunate enough to enjoy them.

How is this beneficial to humans? Studies have shown that viruses like influenza are most likely to spread when humidity drops below 10 grams/cubic meter. Therefore, during low-humidity times of the year, moss can help your indoor spaces to maintain humidity levels that don’t promote the spread of disease. But moss takes disease prevention one step further as well. It also serves to clean the disease particles that are already floating around in the air. 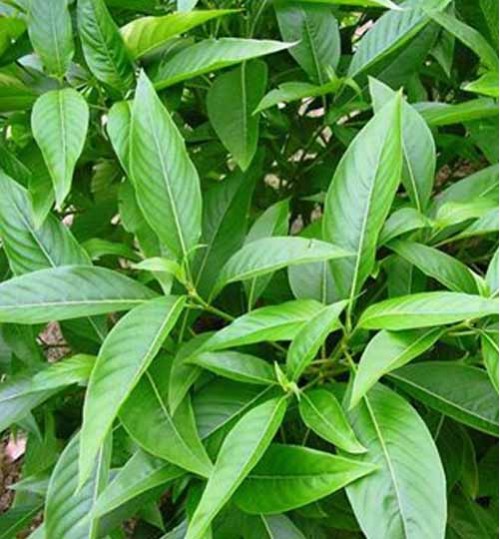 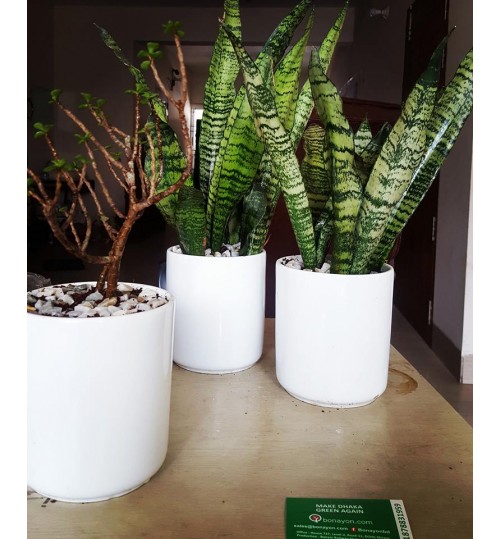 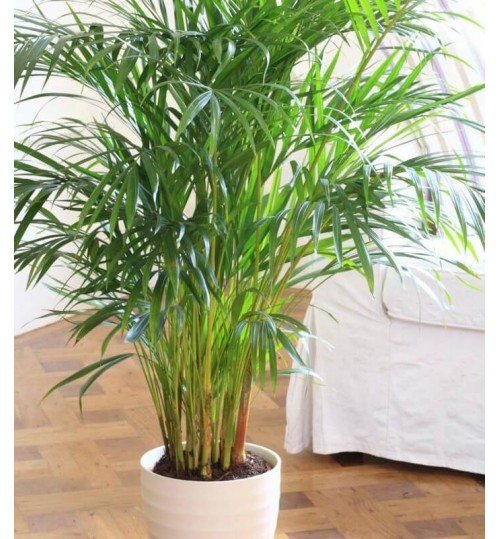 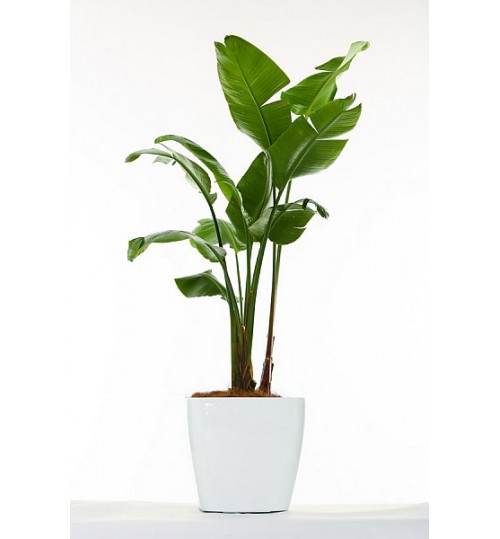 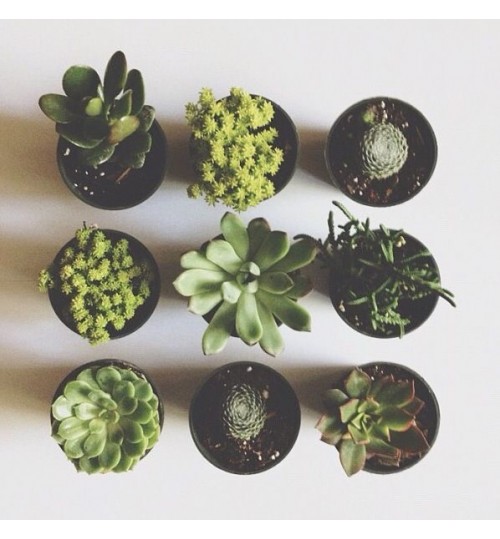 Out of Stock - Taking pre order only. Product will be available April 2020Succulent With Tiny Black..... 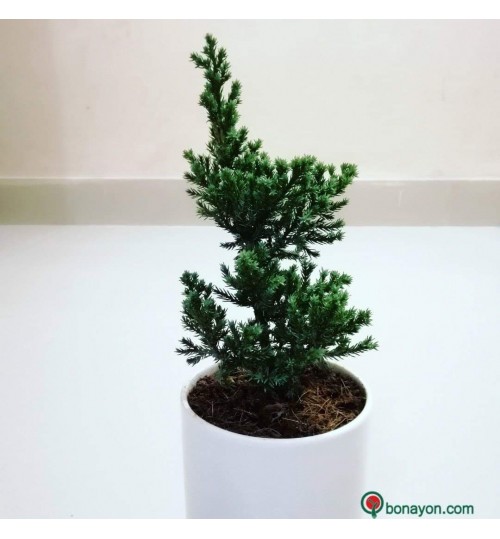 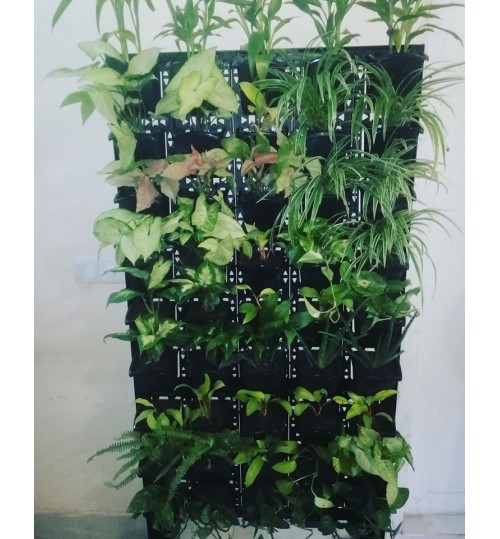